Calling all empaths and sensitives! Check out this new paradigm.

For the last 5+ years, this has been a major part of my personal evolution and growth. It was lovingly pointed out to me that I had a very co-dependent energy system: I had been raised to be responsible for my mother’s well-being. This was all very subtle, and, really, just the way she thought life worked. And she had been taught that mothers were responsible for their children’s “everything” as well. I remember she once told me about her role as a mother “It’s my JOB to worry”. Mind you, I was in my twenties, and trying to explain to her that the worry energy wasn’t helpful. 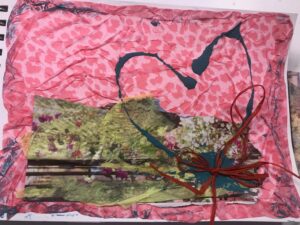 Psychological codependence, identified by Melody Beattie and others in the 80’s, became something to move beyond. Her book: “Codependent No More: How to Stop Controlling Others and Start Caring for Yourself” was a big hit in the personal development circles and spawned support groups and workshops. I even attended some of those.

There’s a new paradigm for “support” that is perfect for empaths and sensitives.  We replace “support” (which is a slippery slope for empaths) with the idea of “Holding Space”.

The old paradigm of support was to give advice, keep tabs on what someone was doing, take on their energy, be all enmeshed. Lately, I’ve been developing a new paradigm:  Mind Your Own (Energetic) Business: #MYOB.  A new perspective for empaths. Out of that has come this idea of “Holding Space”. I’ve been testing it in the BreakThru to Your Heart’s Desire class, with great reviews. Bob and I have been trying new ways of “helping” each other. Here’s what we’ve discovered:

What is NOT included: Advice-giving, empathically taking their angst into you, taking responsibility for the task or their feelings.

Here are some examples of how it works:

I needed to glean some boxes of “treasures” left over from our Store and Center. I asked him to “Hold Space”. Frankly, he doesn’t like this type of task any better than I do. But he sat with me and “saw it done”. It was way more fun than I expected, and it got done.

Bob needed to gather some materials in response to his family farm. He had a letter from the state requesting some documentation. This kind of stuff is definitely not in his zone of genius, and he wanted to put it off as long as possible. Instead, we played “Hold Space”. I sat with him while he re-read their (confusing) request. And we took it step by step, until, amazingly, the packet was ready to send out.

Recently, I embarked upon a series of Facebook Live Videos. This is new to me; I’m used to having live people in front of me. I realized I didn’t have to do this alone…and I asked him to hold space for me before and at the beginning of the FB live. He was my live audience for the first few minutes and that’s all I needed.

You don’t have to be “in person” either. In the Facebook community, I just asked people to “Hold Space” for me to complete the translation (live to digital) and upload of all the materials for the HigherSelf 1 downloadable course.

Listen to this audio meditation called “Mind Your Own (Energetic) Business” for more support. You can also download the meditation here.

They Get Me!
Install your HigherSelf as your GateKeeper

This site uses Akismet to reduce spam. Learn how your comment data is processed. 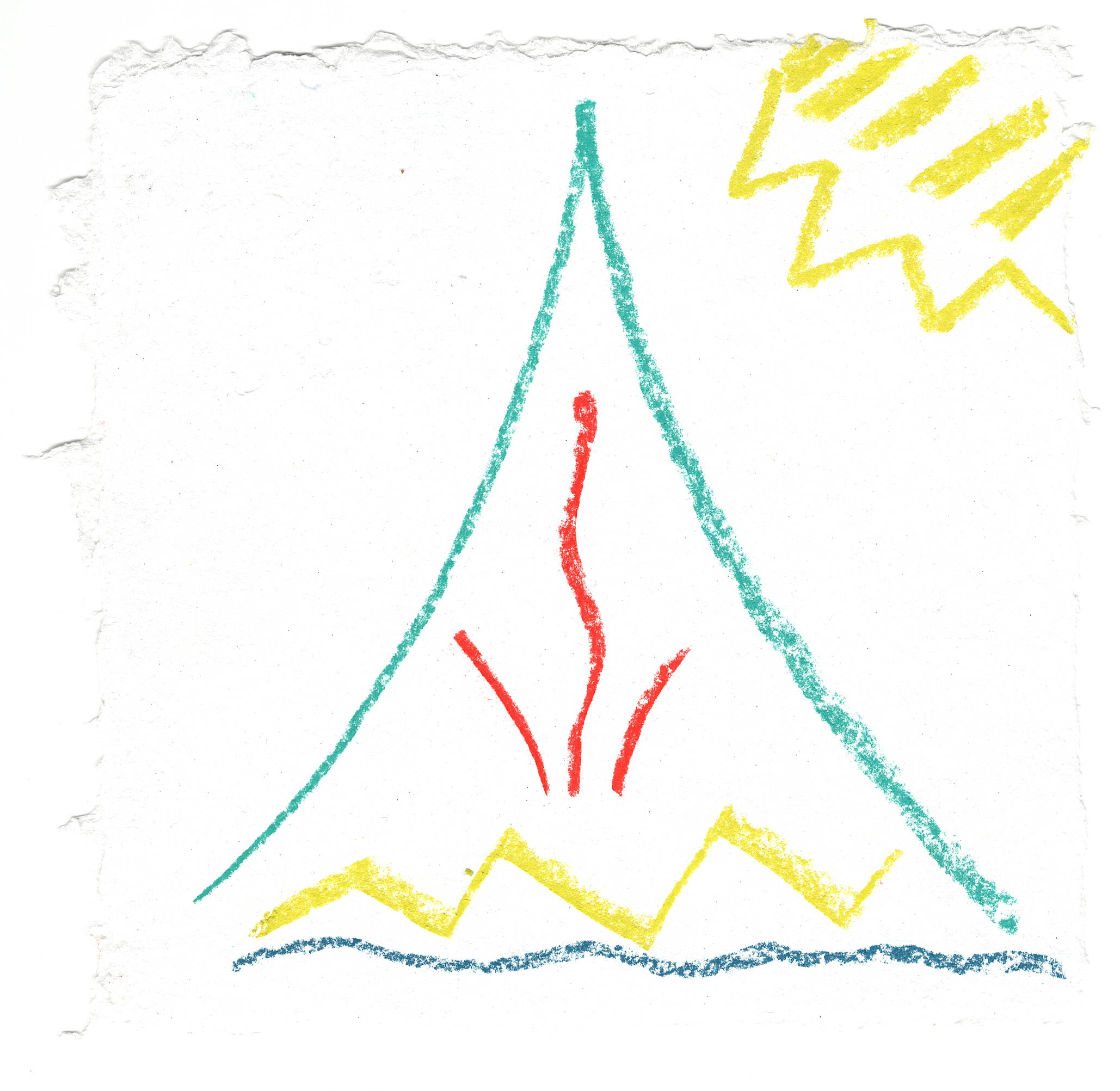 I wish I could show you, when you are lonely or in

Stick with the people who pull the magic out of yo

The buzz about Elaina…